This morning, I went outside for a bit of meditation/ritual to start the day off. It was before sunrise, and even down in the Tampa area, there was a nice chill in the air, the kind of weather that reminds you that even in Florida it's still only spring.

I had been out there in the back yard for about five minutes when a mockingbird took notice of me. It started singing six different bird songs at once that I'm pretty sure all translated to "Get the fuck out of my yard, you weird hippie! Stop just sitting there, you bitch... I'm talking to you!"

I kept sitting there, communing with nature like some modern day Thoreau, and the mockingbird started repeating her songs and emphasizing her point with even greater volume.

When it became apparent that I was either hard-headed or stupid, she dropped all pretense of singing and started the angry dissonant screeching that is the native song of Florida's state bird. I started chuckling to myself, wrapped up my meditation, made a verbal apology with a smile on my face, and went back inside.

I had the thought that this little mockingbird and I aren't really all that different. When we feel threatened or pissed off, we start out politely requesting change. We change our language several times in hopes of getting our point across. If all that fails, we fall back on screeching, swearing, and generally being as offensive as possible in hopes that the threat will just get offended and walk away. 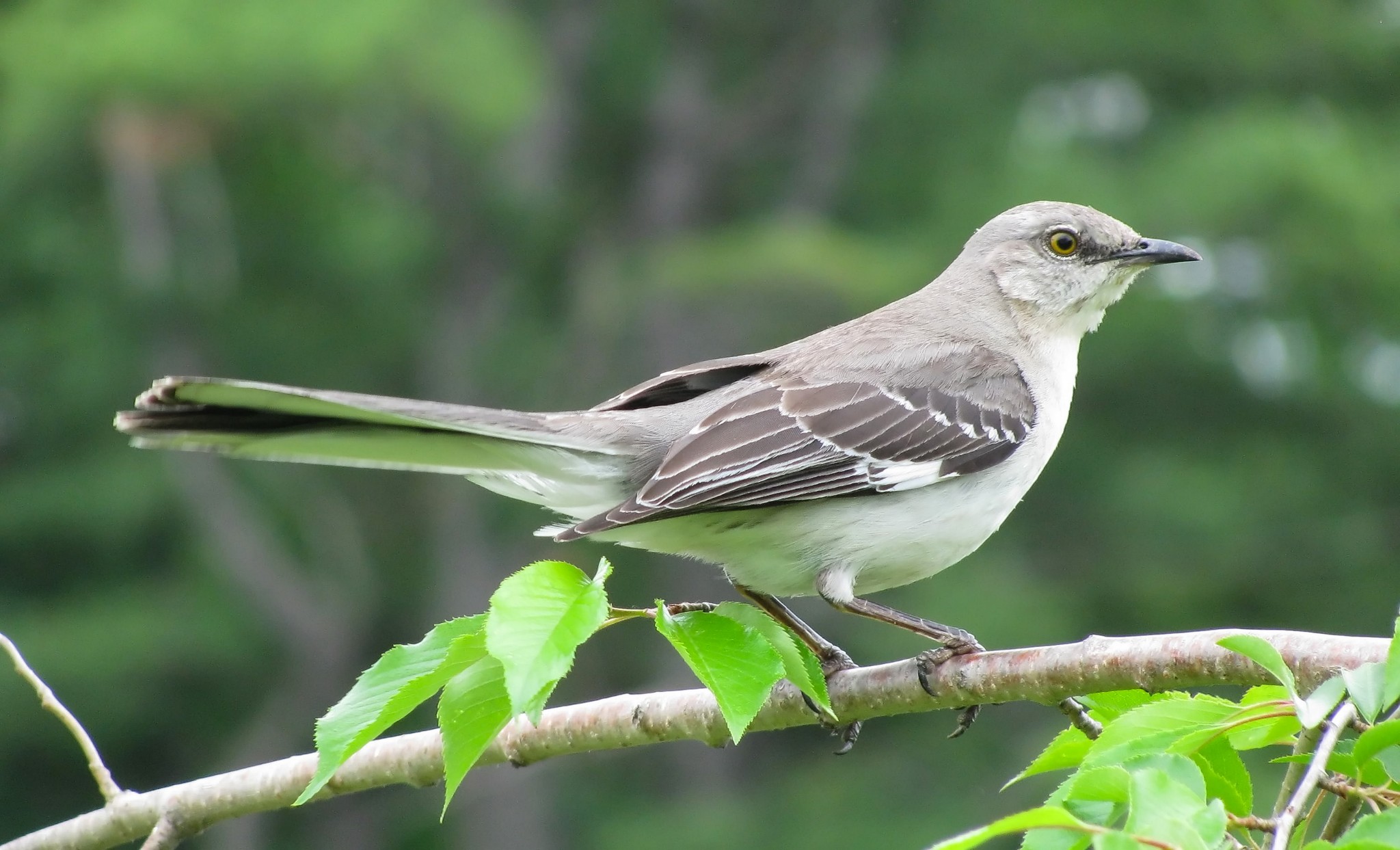