When I first started the Religion Project, I had a conversation with my wife about the goals of the project and what I was seeking. One of her questions really stuck with me: "Are you sure you want to describe your beliefs as a 'religion' instead of something like 'spirituality'?" It's a fair question that deserves a thoughtful answer.

In our culture, it has become pretty hard to pin down a distinction between "religion" and "spirituality". If you search around online, you'll find myriad different (and often contradictory) distinctions, but a common theme I've found is that people tend to equate the term "religion" with "organized religion" or even "Abrahamic religion" whereas "spirituality" tends to be used with more eclectic, non-monotheistic viewpoints and mysticism. If you personally use such a distinction, you might be inclined to just slap a "spiritual but not religious" label on me and move on, but I very much consider my beliefs to be a religion.

In the latter phases of my involvement with the Baptist denomination of Christianity, I began to notice a trend wherein people began to make a distinction between the Baptist "born again" version of Christianity and more liturgical approaches to Christianity like Catholicism. Often this manifested in the use of the phrase "real Christian," a trend I personally found disturbing. Rhetorically, this is the sort of thing that many of us have come to refer to as a "No true Scotsman" fallacy, wherein a contradictory example is ignored simply by asserting that the example is invalid because no "real" or "true" member of a certain group would do that. Ultimately, this is a somewhat subtle attempt at an inquisition using language rather than the sword, and frankly, it drove me up a wall. No matter how much you wish your simplified and idealized definitions would apply to the world we live in, one particular sect doesn't get to define the edges of a term. To borrow a concept from linguistics, our definitions are descriptive, not prescriptive.

In much the same way, religious practitioners don't get to exclude followers of less common religions from the religion club. "Religion" includes the whole set: both theistic and non-theistic, organized and eclectic, liturgical and spontaneous, empirical and mystical, solitary and congregational. The "exceptions" are actually part of the category. Even if you are the only practitioner of your particular faith tradition, you are entitled to call it a religion, and I'm proud to claim the term "religion" for my own personal and deeply held beliefs.

For me, religion is the perfect term. From a pragmatic perspective, most modern cultures and governments have respect and protections for religions that we don't extend to philosophies, personal beliefs, and worldviews. In addition to that, I don't feel comfortable ceding the word "religion" exclusively to theists and practitioners of organized religions. Individuals must have the right to define their own religion without the need for group consensus or the blessing of a central authority because to do otherwise is to enforce a spiritual version of mob rule. Within the context of your faith, you're allowed to believe whatever you'd like about my religion, but in our diverse and multicultural society, my religion isn't excluded from being part of the larger community. 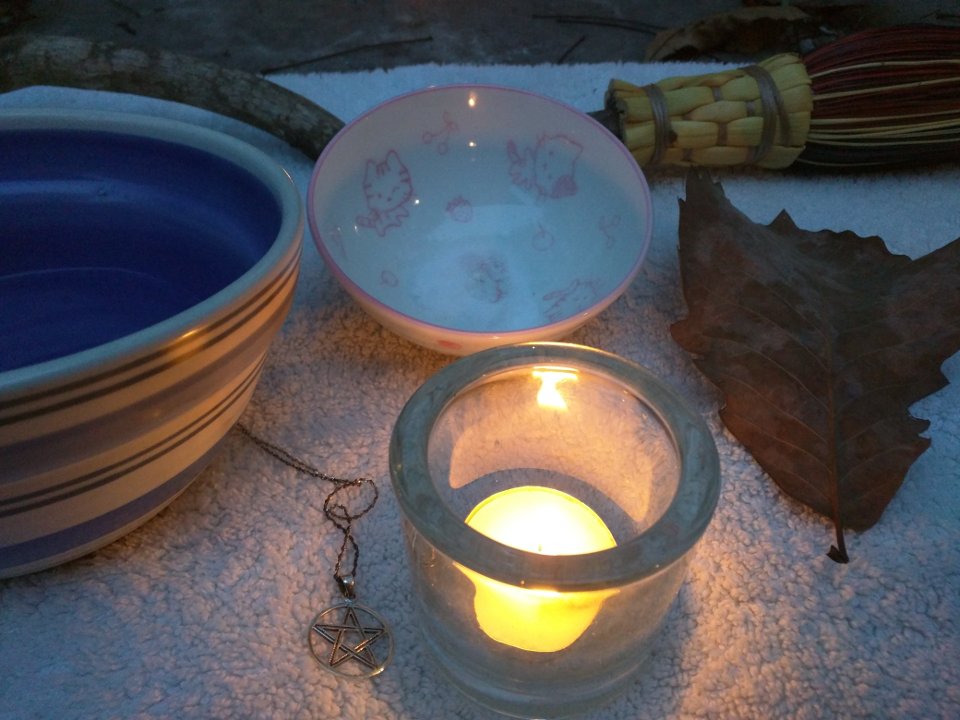